Exploring the history of reform and feeling the new look of the countryside! On the morning of October 11th, the participating international students with teachers who led the group, came to Xiaogang Village in Fengyang County to visit and study. They visited the Dabaogan Memorial Hall, the Farm of the Year and the Comrade Shen Hao's Advanced Deeds Exhibition Hall. While visiting the Dabaogan Memorial Hall, everyone learned the development of “The All-Round Contract System” in detail and felt the villagers’ courage and determination to try and innovate. George, a participating student in USTC from Nigeria, said that he was impressed by Xiaogang Village. The roads in Xiaogang Village are very wide and clean and the houses of the local people are also pretty good, which are quite different from the pictures in his impression. 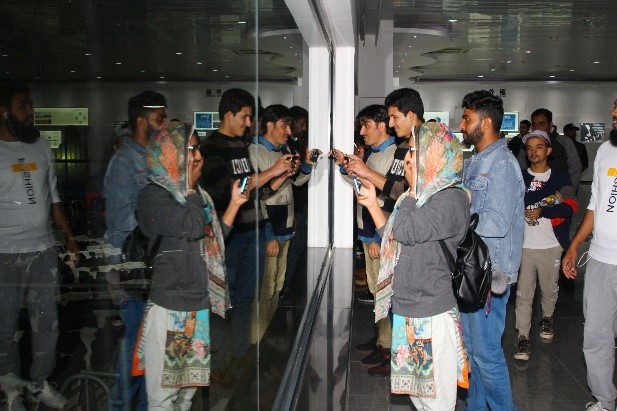 Experiencing the new technology of animal husbandry and investigating the development of science and technology in agriculture! On the afternoon of October 11th, the students came to an animal husbandry company (Wuhe County Modern Animal Husbandry Co., Ltd.) to visit the dairy farm, modern animal husbandry and pasture. They visited the fully automatic production line which could produce 480 tons of pure milk per day under normal temperature, and learned about the process of producing milk within two hours (from collecting the raw material to getting the pollution-free pure milk into boxes). These left a deep impression on them. 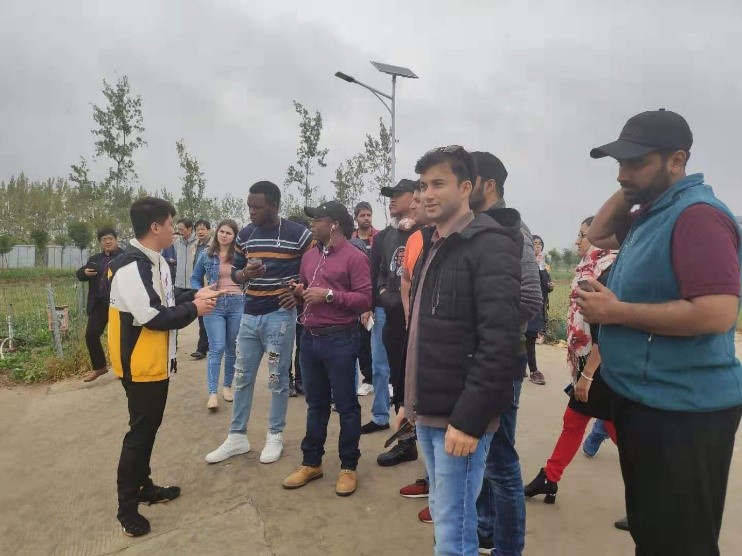 Combining regional characteristics and experiencing new agricultural technology! On the morning of October 12, the international students visited the Jianghuai Watershed Comprehensive Experimental Station in Dingyuan County. Accompanied by the staff, they went to the sheep pen and the field to get close contact with the lambs. They experienced the standardized production system of animal husbandry (mutton sheep) in the southern agricultural area and learned a lot about ecological farming. At the regional agricultural development symposium, the relevant personnel of the test station made a detailed introduction of the laboratory function and the experimental demonstration project of the experimental demonstration base. After lunch, the international students also visited Zhongxing Fungus Industry Co., Ltd. to learn about the advanced production process. 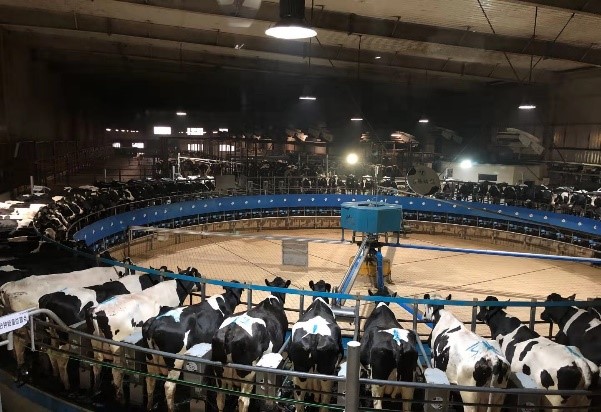 During the two-day social experience activity, the international students not only increase their knowledge, but also enhance their understanding towards the outstanding Chinese history and culture, and the achievements of reform and opening up. Besides, they also cultivate their friendly feelings and identity with China. They hope to spread the stories of China across the world.