To welcome 2019 batch international students, a welcome party was held in the evening of 10th October at the H2O Auditorium (水上报告厅) in the East campus of USTC. Organized by the Foreign Students Association (FSA) in collaboration with the International Student Office (ISO) of USTC, the party was a smashing success attracting students from over 150 countries.

A variety of performances were lined up for the evening from various categories of students both continuing and new. Fabulous performances started with a dragon dance from the Dragon Boat Team, the “flying” dragon on the stage caught everyone’s attention and showed the long history of dragon boat tradition. Then a hot song “Shape of You” was contributed by a Chinese student, which enlivened the atmosphere of the party with her heart-touching voice.

Then, a rendition of the famous Chinese song “pengyou” was performed by an African student. His performance is a real picture of the deep friendship between Chinese and foreign students. Then it comes to a dazzling light show given by a group of Chinese students. The dancing light in darkness was so attractive that no one could move their eyes from the stage.

One of the main attractions of the party was a cultural show displaying cultural heritage of several countries by portraying the diversity and uniqueness of clothes. Students from diverse background and different countries walked on the stage, representing the traditional cultures of their countries. Some group dance performances including shows by Russians, Ethiopians, and Africa in general were also cheerful and entertaining. Apart from shows by foreign students, Chinese students also made a wonderful cultural show which unveiled the long history of Chinese traditional clothes.

Individual performances included songs by Riyad from Bangladesh, Jewel and Tinni, and Ataullah Kiani from Pakistan adding a personal touch of talented flavor. In between performances, students were treated to some games such as Chopstick Master, Guess What, Blind Fold, and Musical Chairs which attracted a lot of participation and humour.

The night ended with music by a Chinese DJ which got students dancing and interacting. The party was meant to bring old and new students together to build bonds and friendships. Hopefully, USTC is remembered not only for its excellence in providing students with the best education, but also for welcoming students in style! 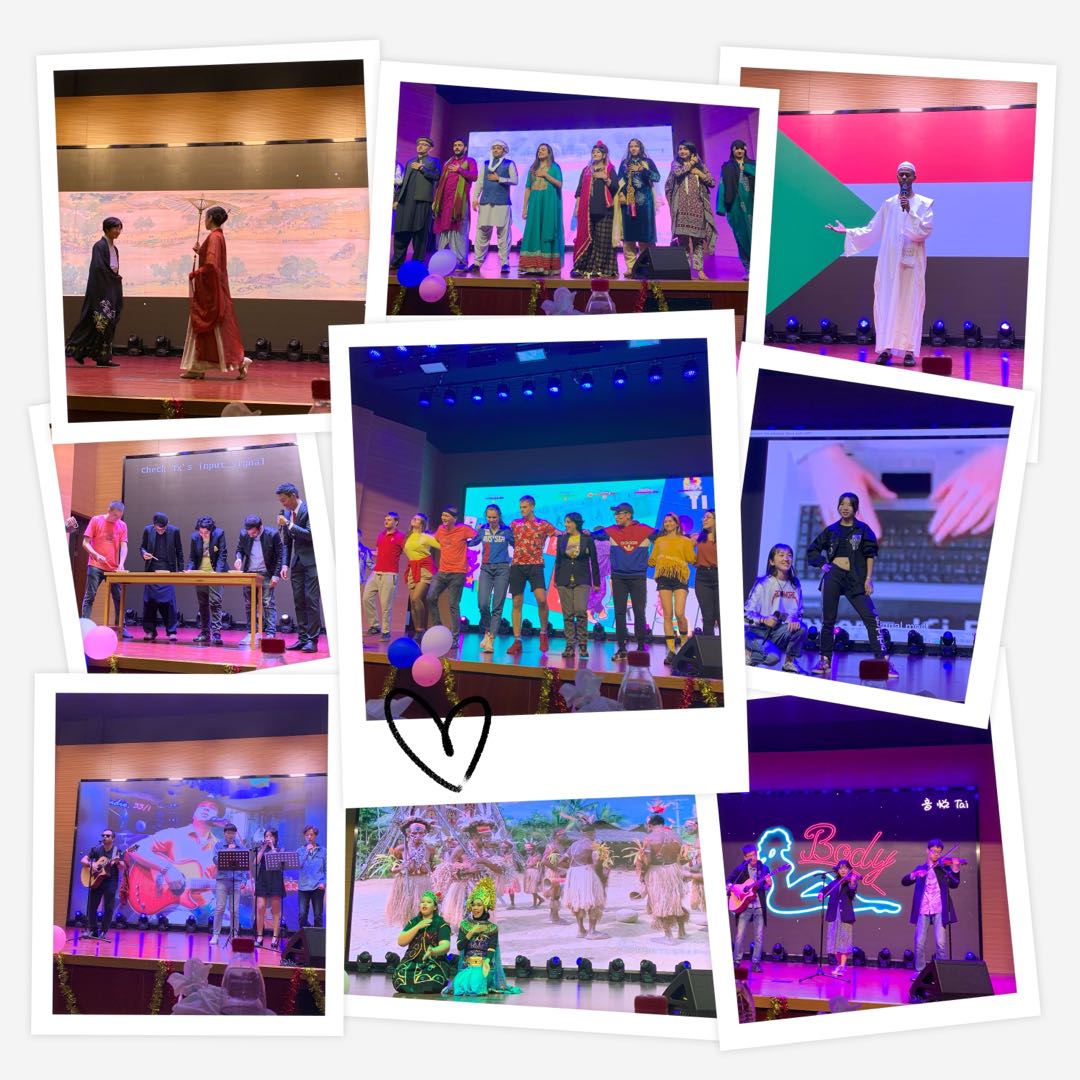